Marisa Coulter and her sinister golden monkey daemon from the TV series His Dark Materials.

I have to admit, that I haven’t read the books. I don’t have that perspective on the accuracy of this adaptation. Nonetheless, the character development of Mrs Coulter was really exciting to watch. I simply love everything about Ruth Wilson’s portrayal of this character. The connection between a person and his/her daemon is fascinating in Pullman’s universe. For me, Mrs Coulter and her golden monkey reveal the most exciting, controversial and tense moments of this mysterious relationship. Also, the ways the show worked with puppeteers to support the CGI animation was fascinating. It gave so much depth to the relationship and interactions between the real and the animated characters. 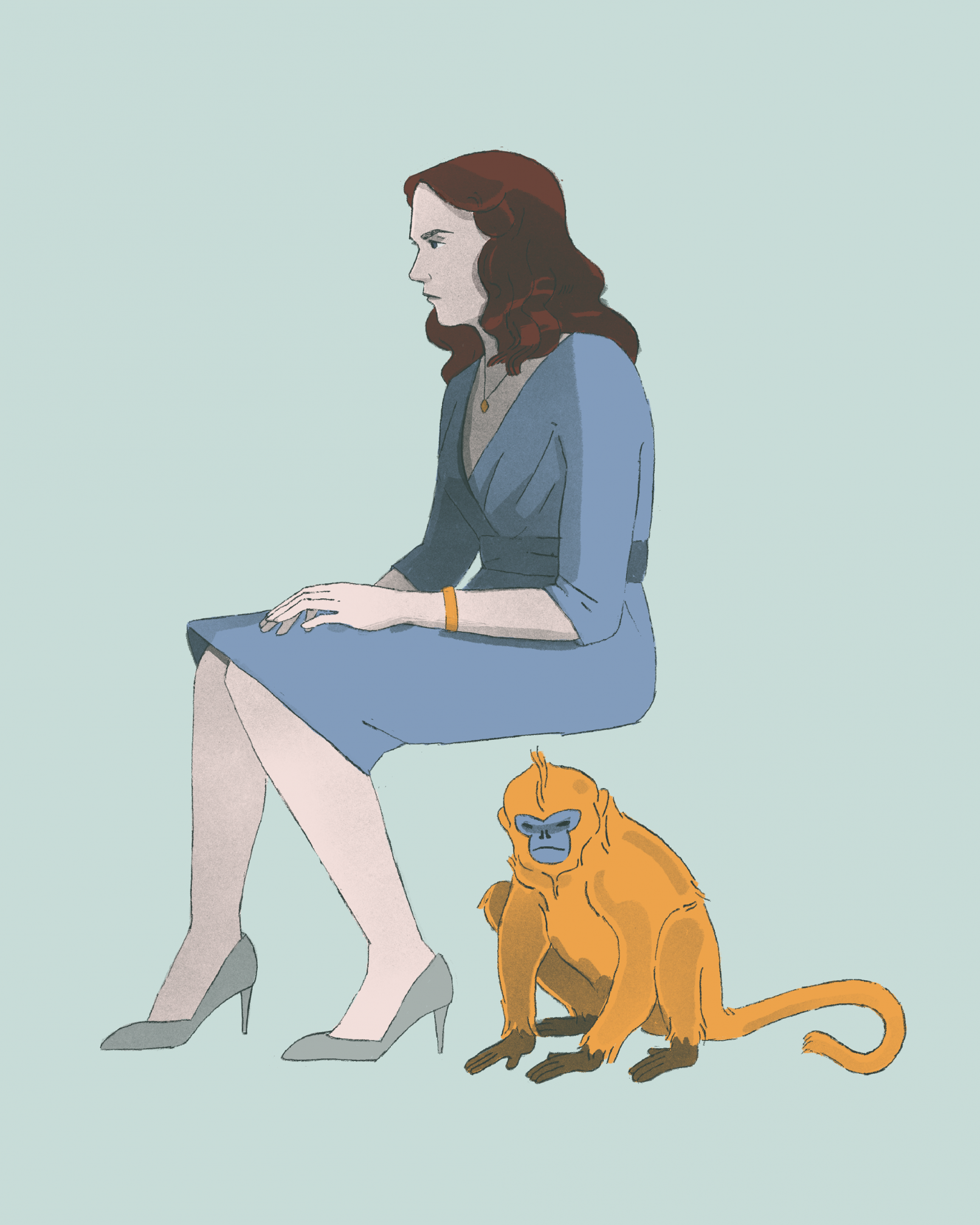 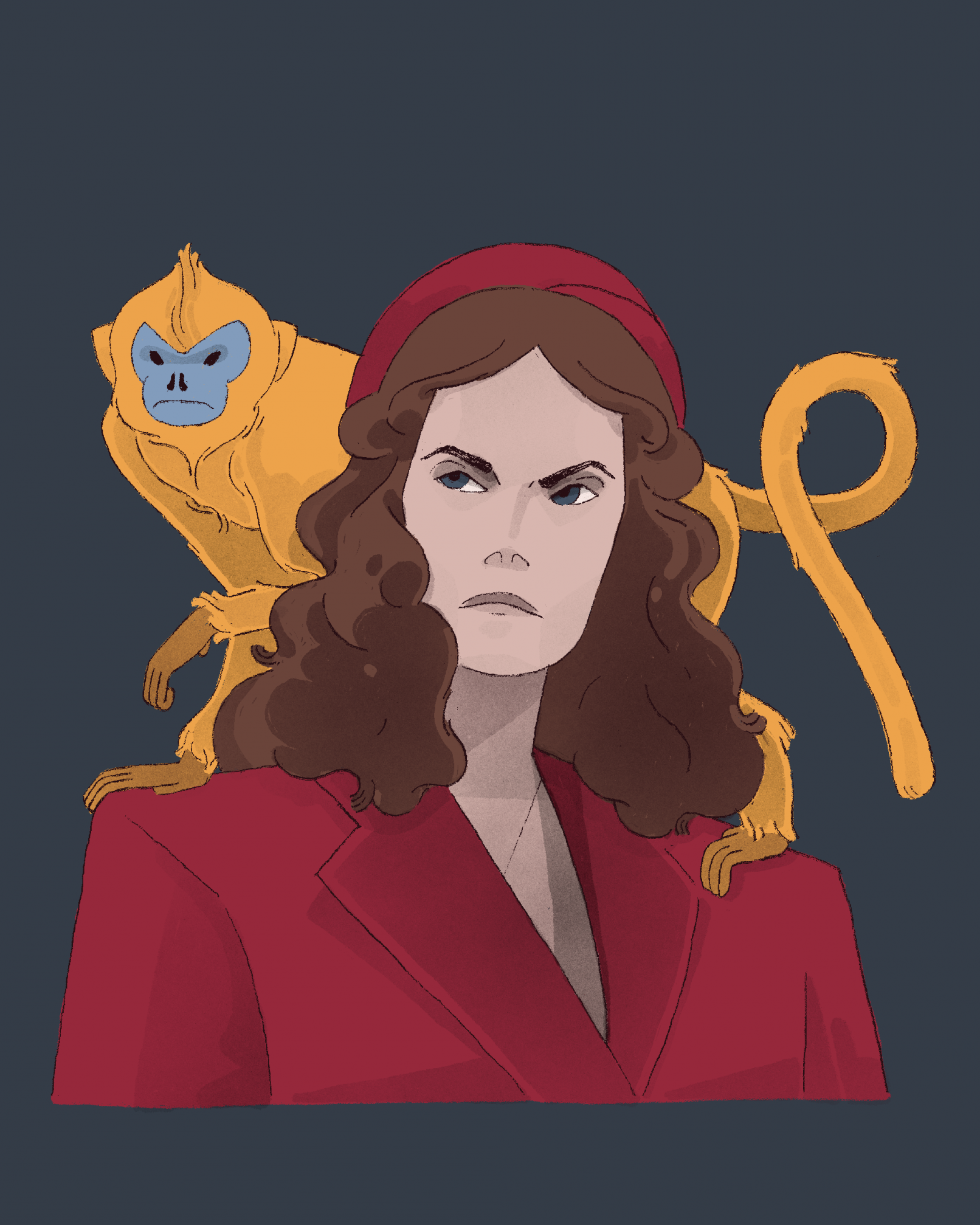