The Lapidarium of Beasts is a personal project about anthropomorphic animals and magical stones.

It all started with me researching legends and myths about frogs. One day, I came across a strange medieval woodcut. This engraving depicted a man, a man with beautiful hair wearing medieval clothes. He was pulling a small pebble-like object from a humongous toad’s forehead with great deliberation. And what was next to this weird piece of art? It was a picture of a simple but precious looking gold ring with a simple and not at all precious-like grey stone. It turned out, that in the Middle Ages, people regarded the mysterious “toad stone” as a medicine. They believed, that wearing the stone can serve as protection and antidote against poisoning. However, the small round pebble has nothing to do with frogs or poison. Actually, it is the fossilized teeth of Lepidotes, an extinct genus of fish.

After a little more digging, I found a bunch of curious tales about stones with healing and magical properties. I decided to illustrate four stones: Serpent Stone or Druids’ glass, Eagle Stone or Aetite, Bezoar Stone and Toad Stone. However, the “makers” of these stones are just as fascinating as the stones themselves. These “makers” were mostly animals, and people connected them to the stones with even more legends and tales. I drew these “masters” as anthropomorphic animals, like mages and shamans of the land where their stones believed to came from. This visualisation supports the legends about their ability to create such powerful, magical stones. The frames were inspired by the paintings of Ivan Bilibin and they further explore the stones supposed magical properties. 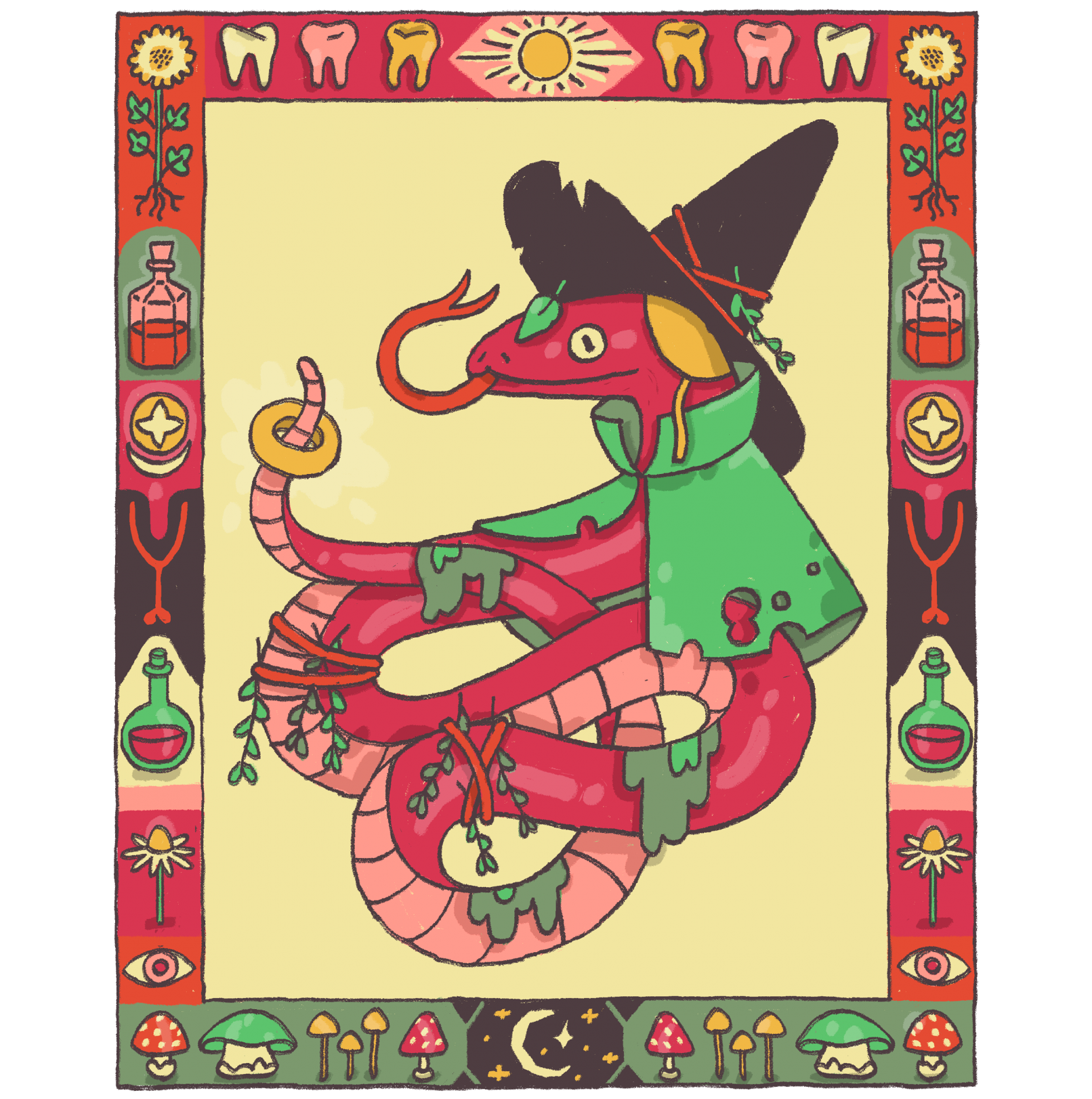 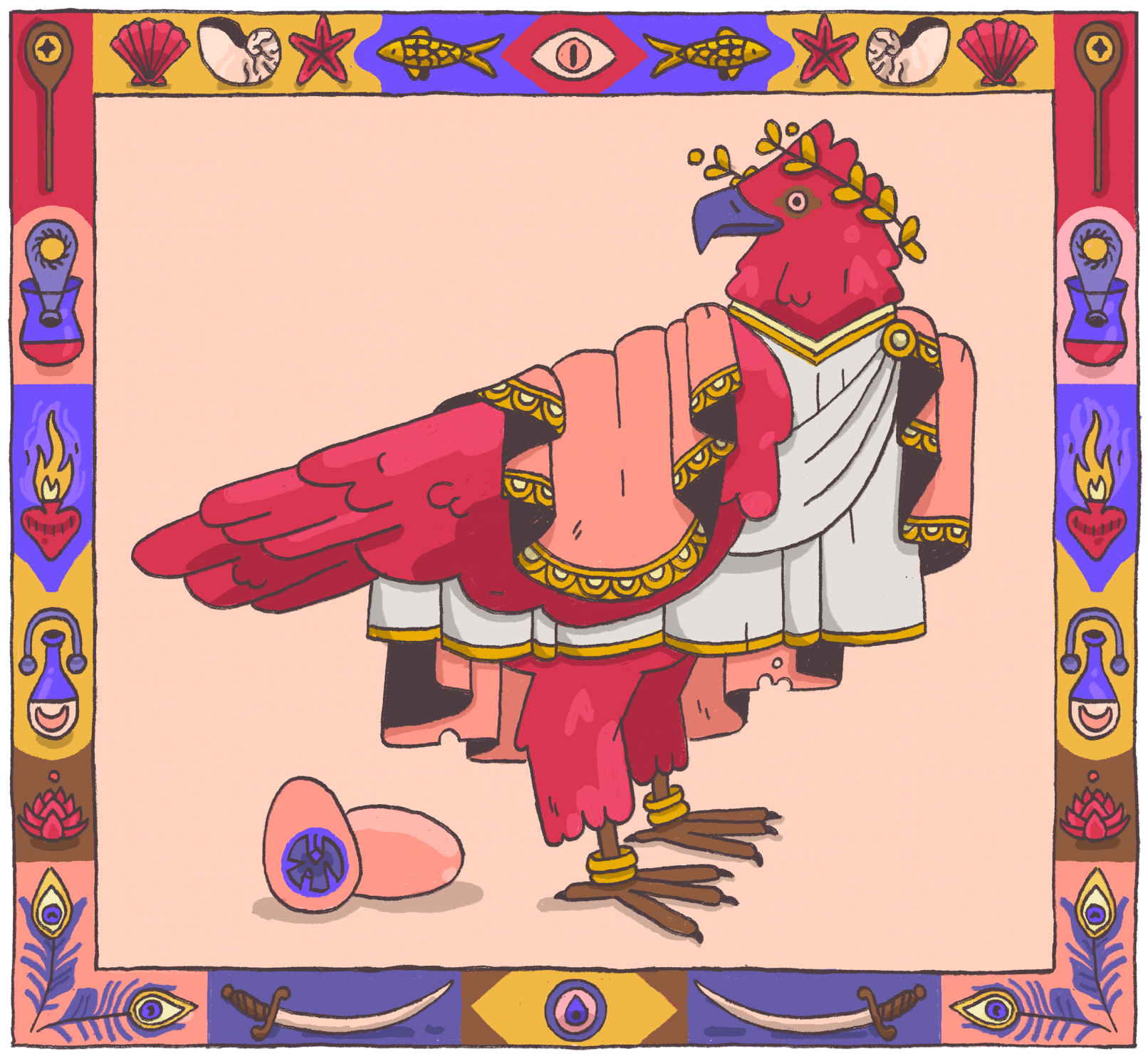 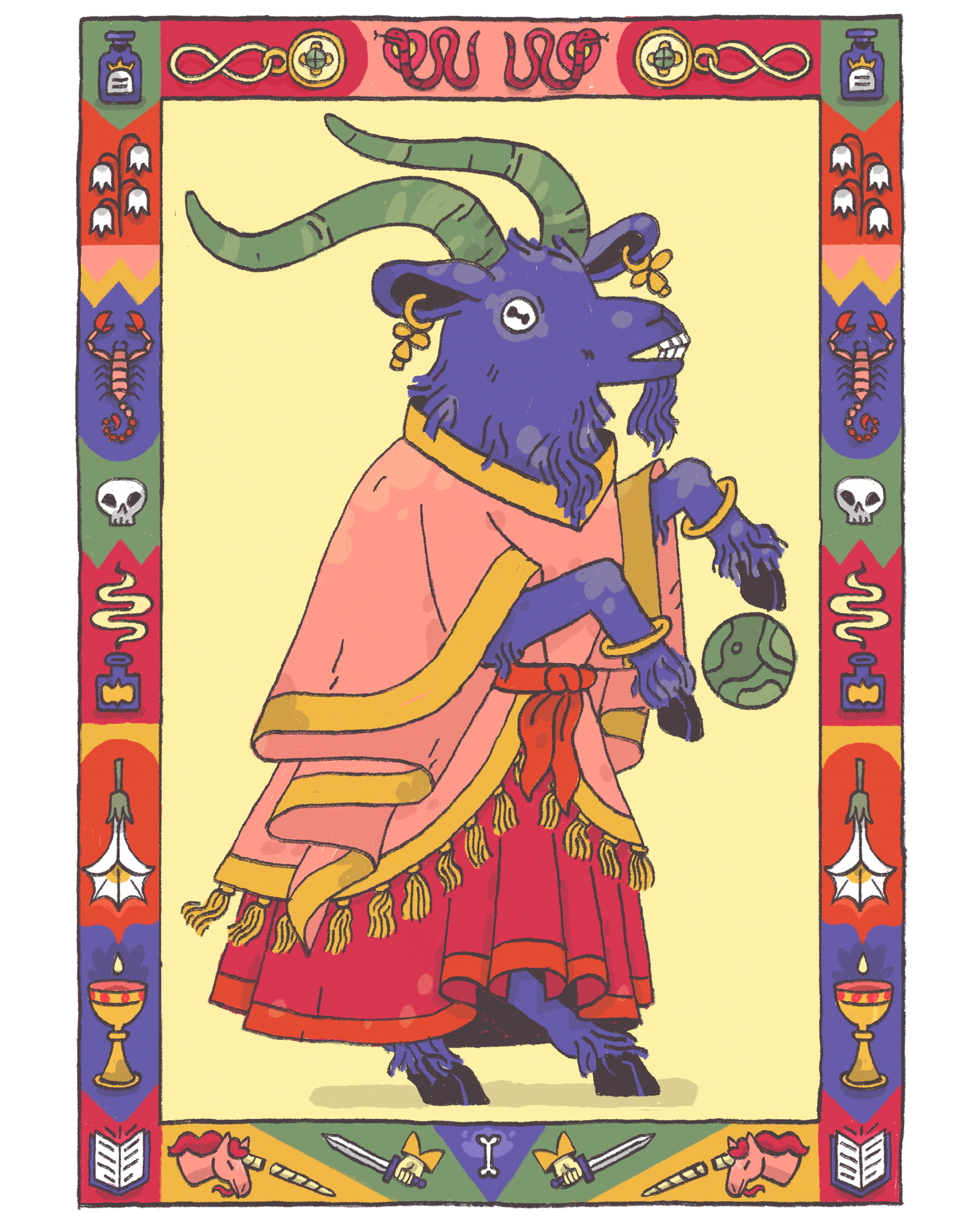 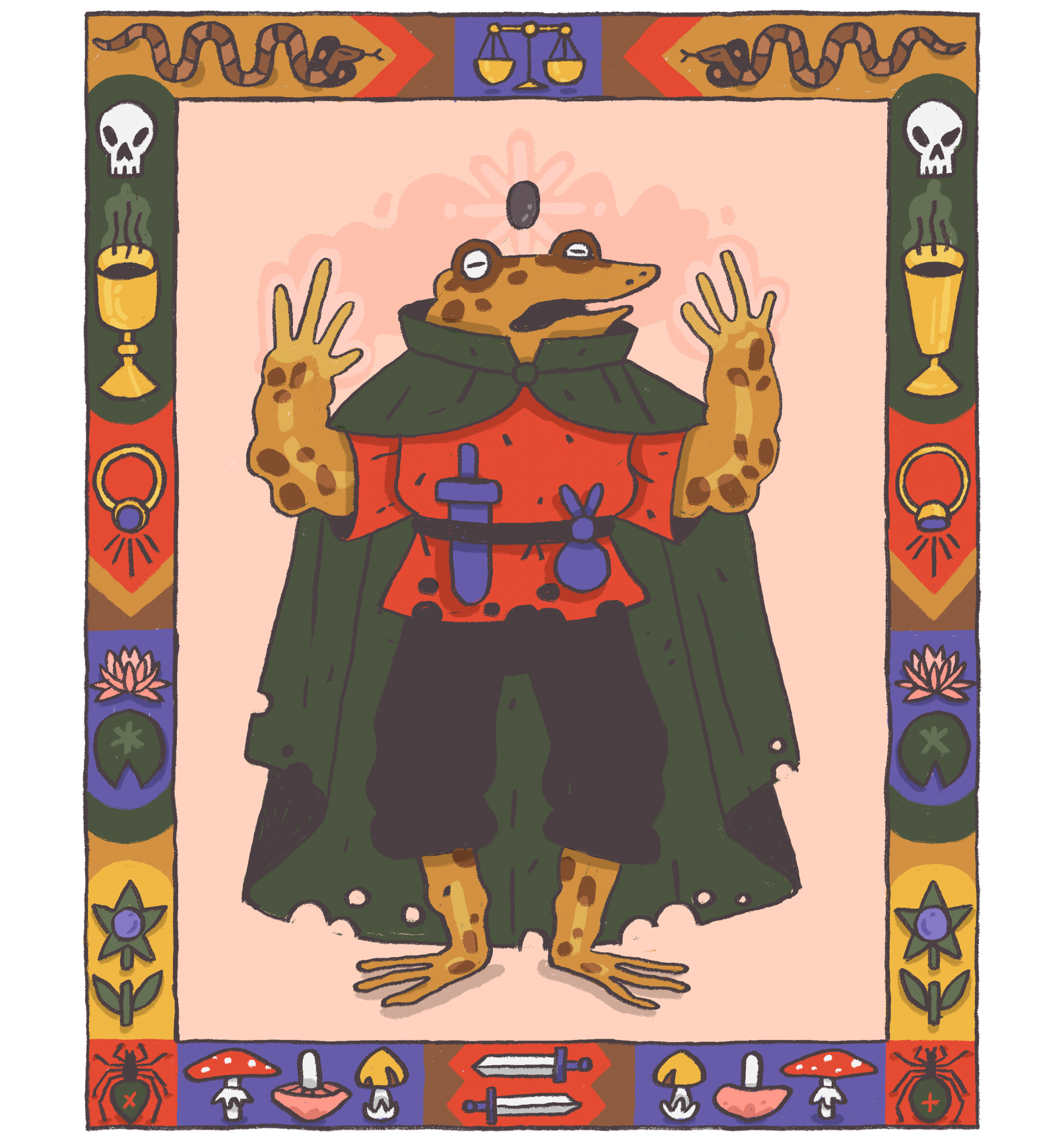