Time Witch is a first-person puzzle game with witchcraft and time travelling.

Mira is the main protagonist of the game. She is the apprentice of the Time Witch who lives in a Clock Tower. Her (as well as the player’s) goal is to become a fully accomplished time sorcerer, and for that, she has to equip herself with armour, which protects her physical body during time travelling. The armour is a materialized energy field created by Time Crystals. Obtaining these Crystals is the player’s long-term goal during the game. Mira has to collect one crystal to each division of her body.

To test her abilities, the Time Witch concealed one Crystal on each level of the Clock Tower, in other words, Mira has to solve a puzzle on each level to obtain a Crystal. To solve a puzzle, Mira has to use objects, but not in the usual way. With the magic of a Time Machine, she is able to move certain objects in time. Some of them can be transferred back and forth in time, others can be replaced by any other form they took during their existence in history or in their own lifetime.​​​​​​​

Time Witch was made in a short period of one year as my diploma project. It has remained unfinished due to lack of time and working capacity. The main game with one level was tested and runs under both Android and iOS.

My goal was to further explore the educational aspects of games. How can a game teach playfully? How can a game help to practice the knowledge acquired in school? Is it possible to create an environment in which learning is not a responsibility but fun? Therefore my goal was to create an engaging puzzle game for leisure time with educational aspects for children. A game that inspires the player to reach its goals not by punishment, but by motivating and rewarding good performance. Beyond all this, it also teaches by improving basic logic and memory.

The concept, gameplay and design were entirely made by me, the programming was done in Unity by Jan Chlup, who works for Amanita Design and has experience in designing games. The magical tunes of the trailer were composed by János Kőrös. 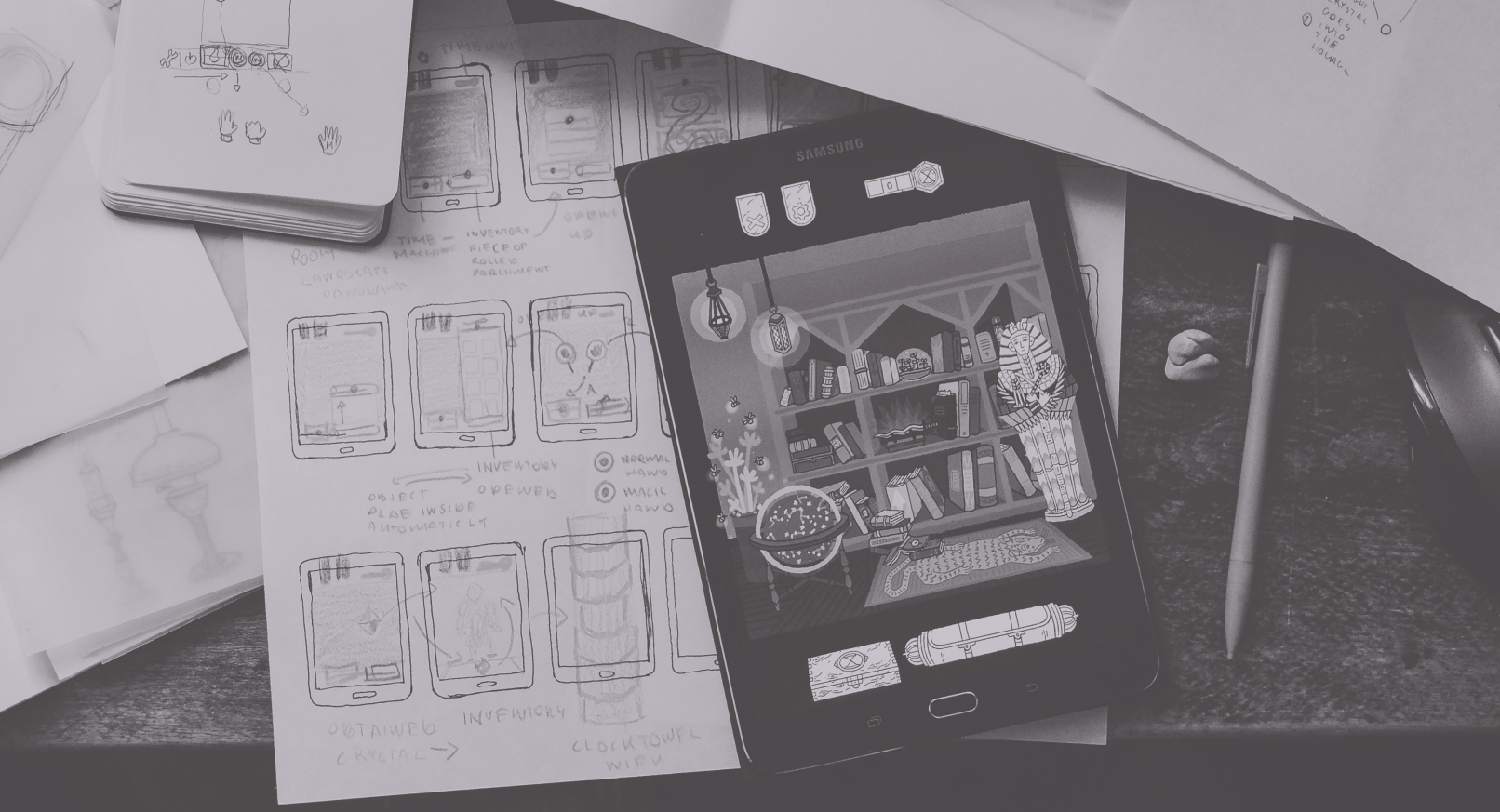 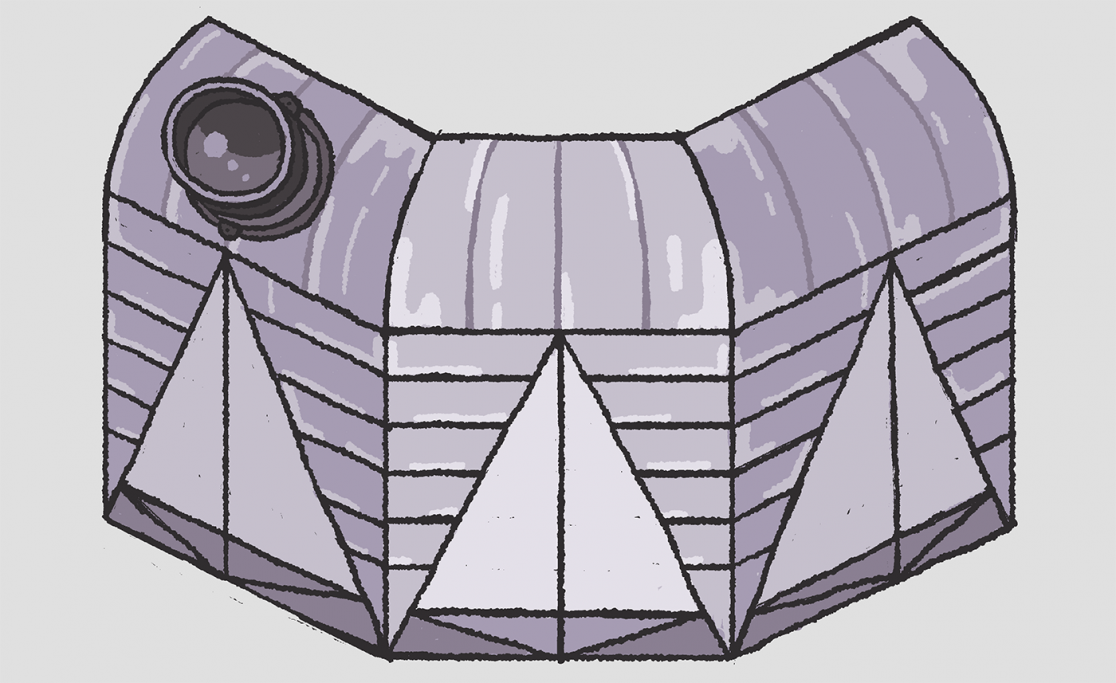 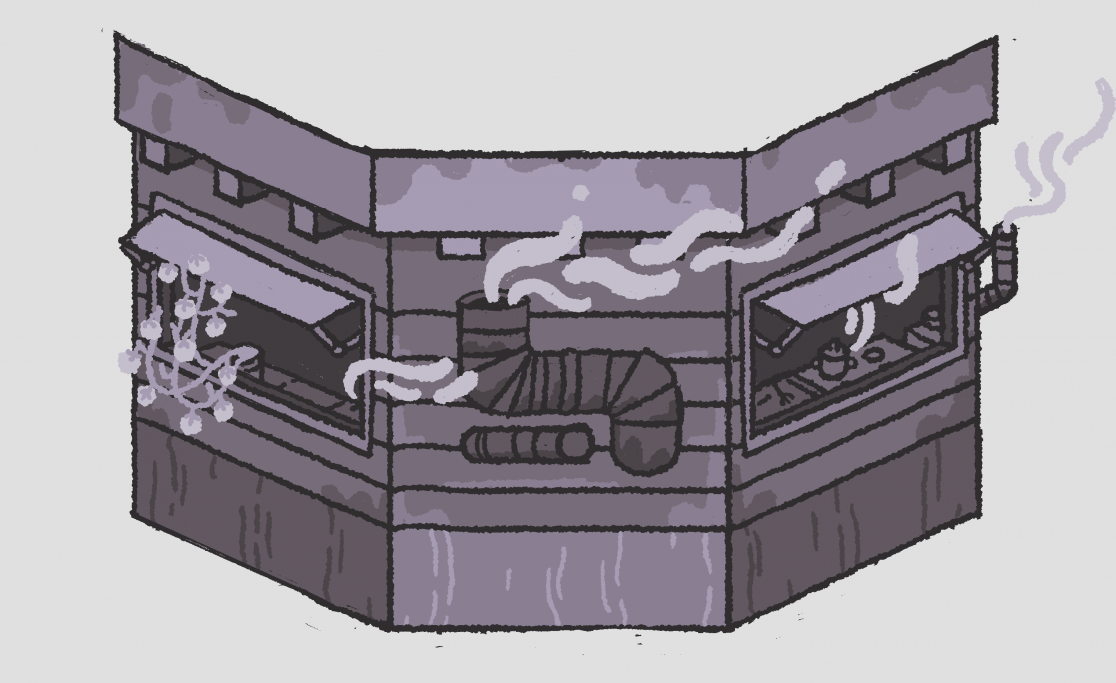 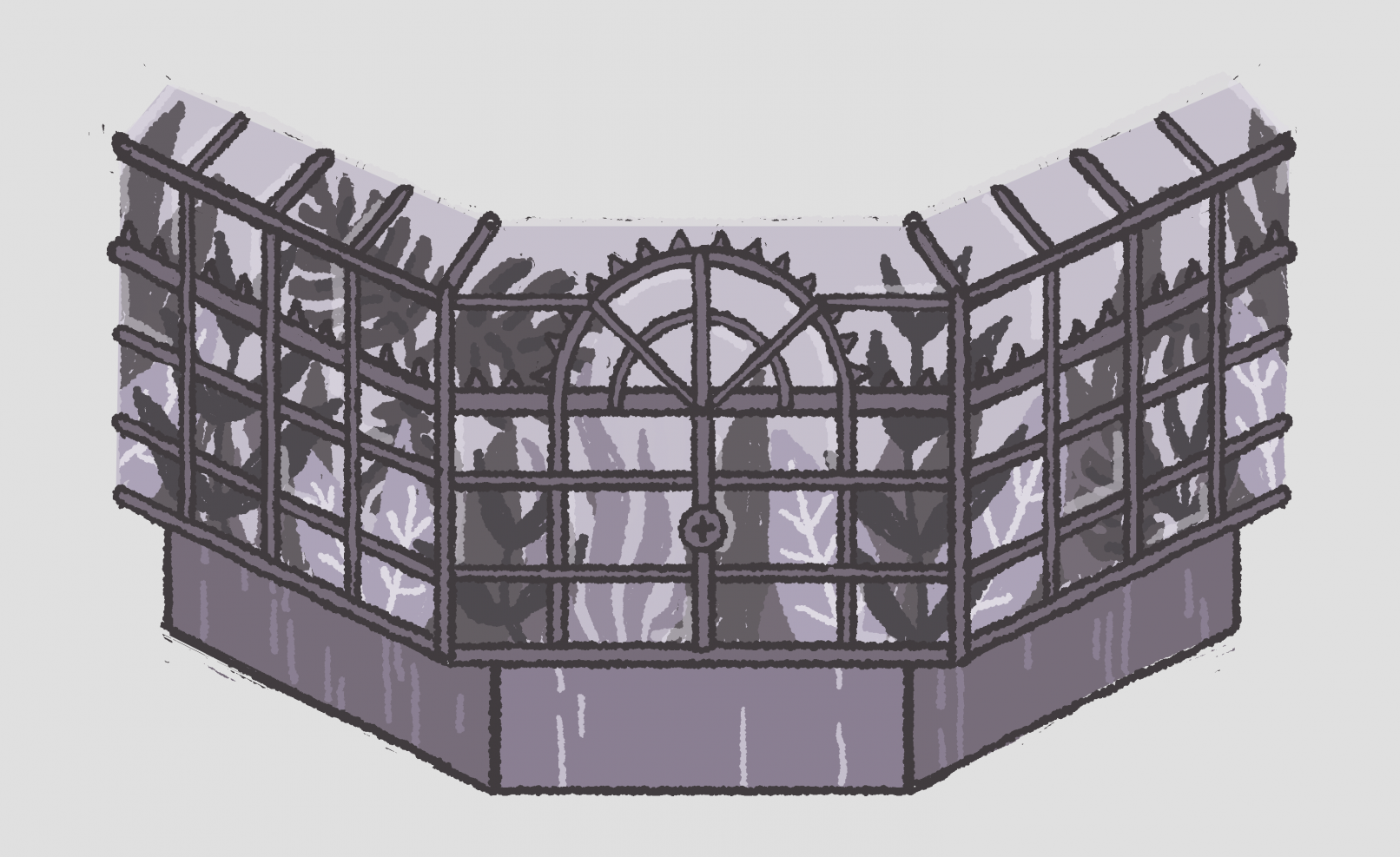 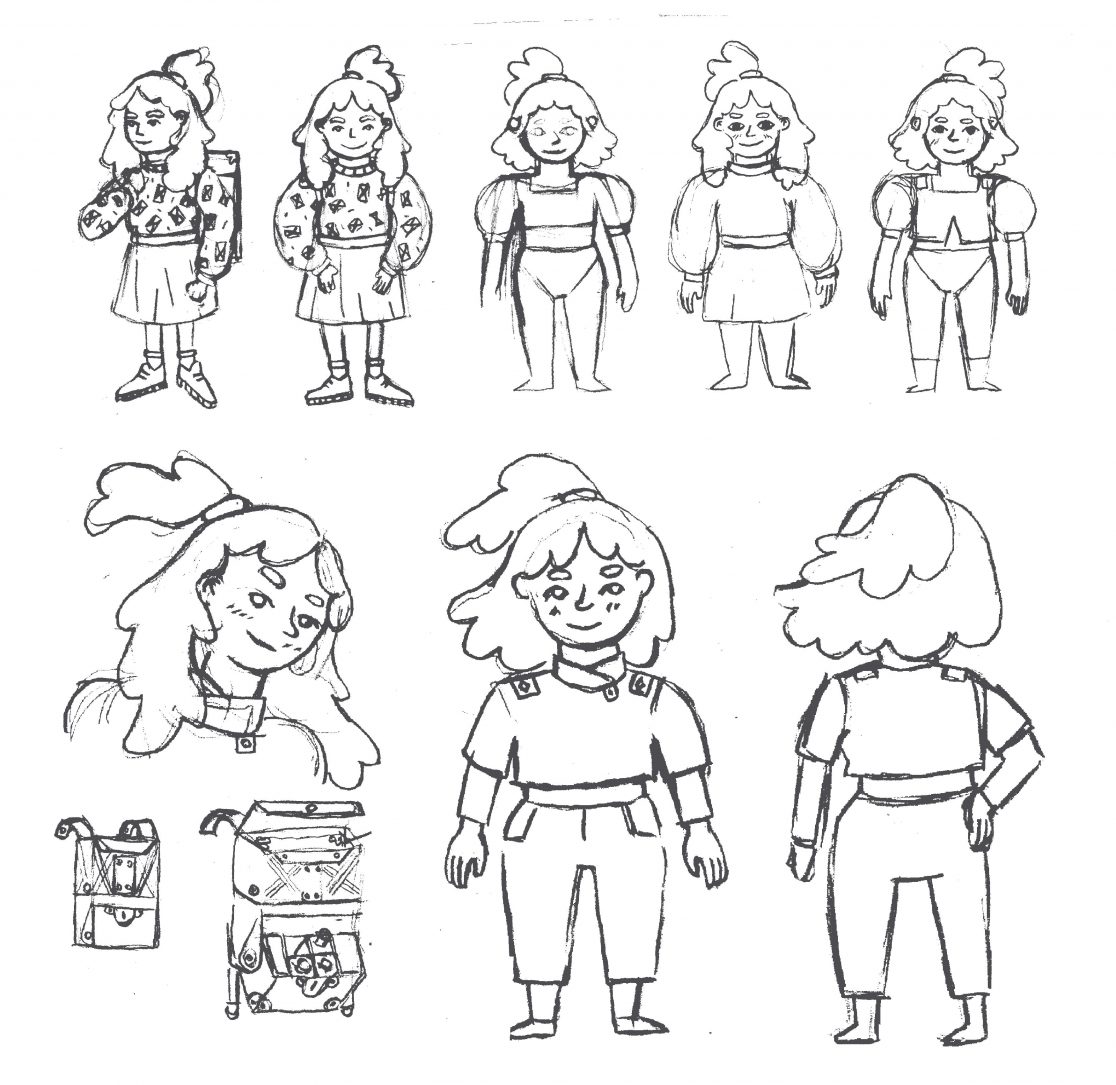 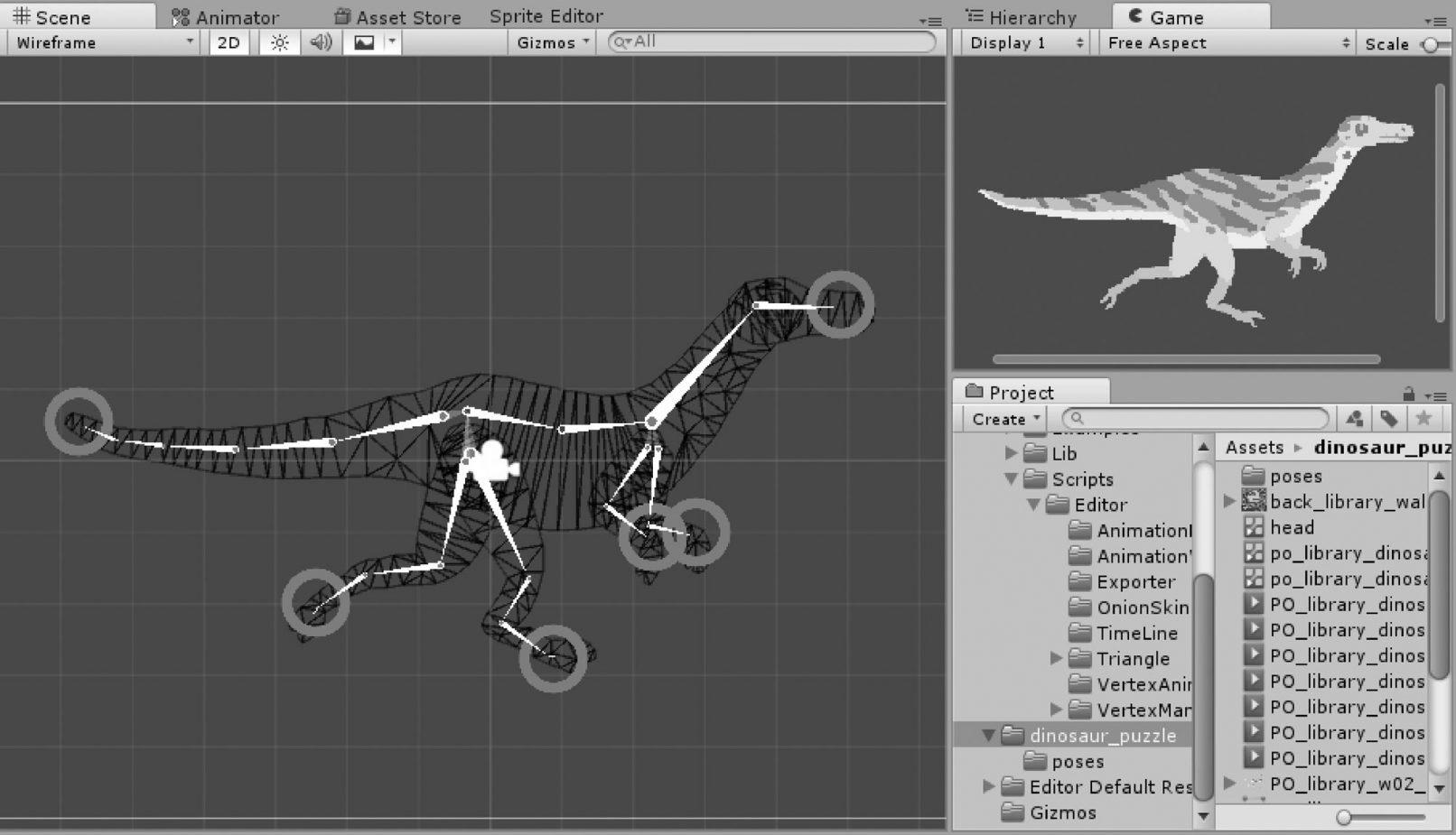